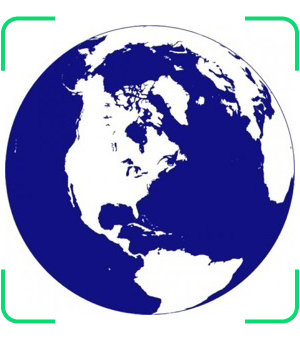 Camp Wannaweep is a summer camp that Ron Stoppable attended as a child. As its name suggests, it was easily the worst period of Ron's life for several reasons: he spent the summer away from Kim, his roommate was the chimp mascot Bobo, several campers bullied him, and his mother ignored his frequent pleas by phone to come home.

Many of Ron's phobias either started or worsened at Camp Wannaweep. In particular, he mentioned having unpleasant encounters with angry squirrels, woodpeckers, bugs, poison oak, the lake, and other campers. Also, his time with Bobo the chimp seemed to have sparked Ron's overwhelming fear of primates, though due to a lack of knowledge, he repeatedly referred to this as a fear of monkeys. All of these led to Ron forming an exaggerated but still fairly rational fear of camp in general. Eventually, Ron adapted and learned to survive at Wannaweep, by making secret stashes of food, memorizing the secret passageways, and the locations of the various poisonous plants. This extensive knowledge of the camp helped him defeat Gill, who rivaled Ron's degree of physical and psychological adaption to life at Wannaweep by having lived there for multiple years.

Camp Gottagrin exposed
Add a photo to this gallery

Retrieved from "https://kimpossible.fandom.com/wiki/Camp_Wannaweep?oldid=30316"
Community content is available under CC-BY-SA unless otherwise noted.