View source
This article is about the TV show. You may be looking for the episode. 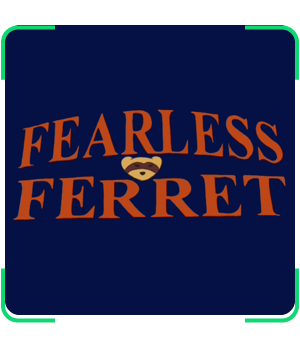 The Fearless Ferret was a crime-fighting superhero television series, which Ron became enamored with. 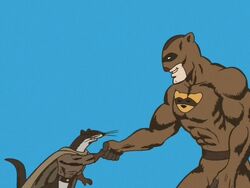 The Fearless Ferret's initial production was was canceled due to poor ratings after two seasons, but later reran on the TV Trash Heap network.

The actor who played the Fearless Ferret, Timothy North, went mad, believing that the events of the show were all real and spent the rest of his life under the delusion he was a retired super hero.[1]

Ron and Drakken were sucked into the Fearless Ferret TV show when Drakken messed up the Pan-Dimensional Vortex Inducer by hooking it the the television cable jack[2].