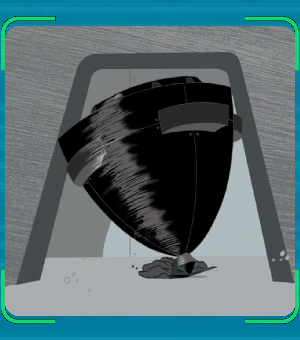 "Never, never tell anyone to go out and buy the Spinning Tops of Doom."
Add a photo to this gallery