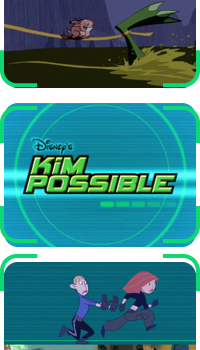 After a long list of attempts to turn himself into a jock go sour Ron gets a new chance to compete in the X games when he and Kim are sent to investigate a series of robberies.